California girls
We’re undeniable
Fine, fresh, fierce
We got it on lock
West Coast represent
Now put your hands up 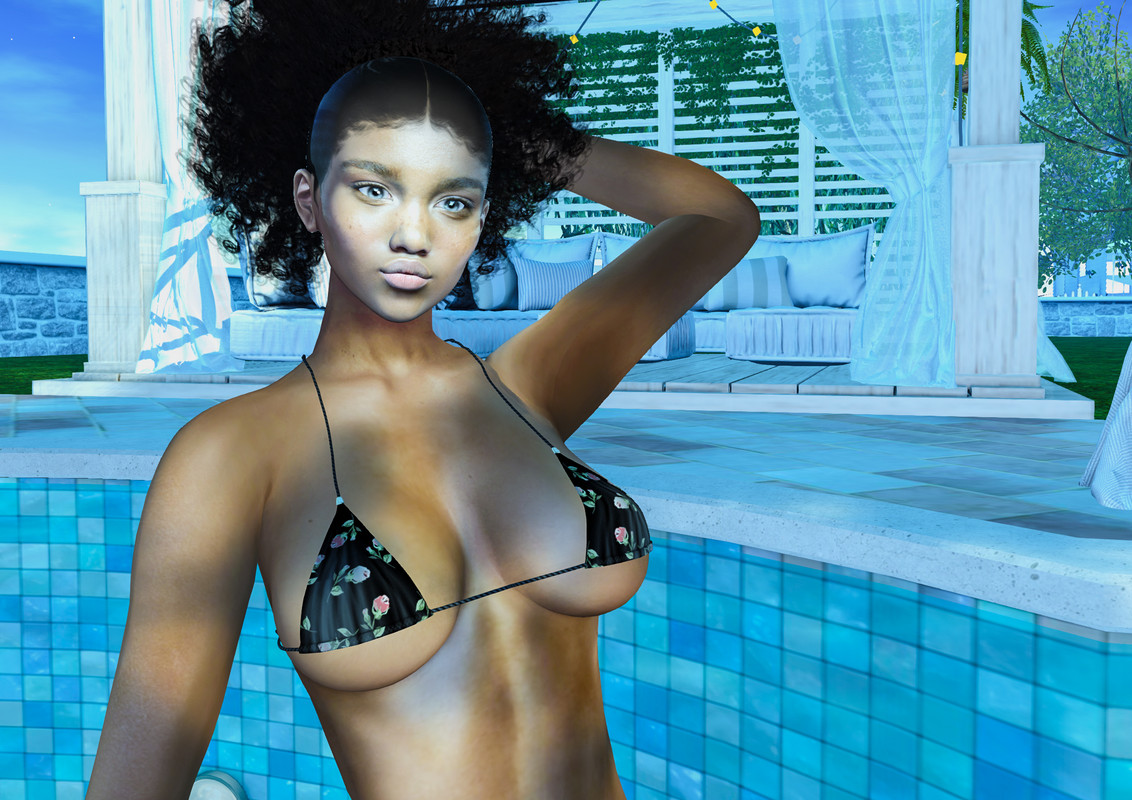 It’s been quite a while from the last entry I posted but to be honest I haven’t really felt all that creative even with the time in isolation that I’ve had. Though I sparked enough to motivate me with one of the recent Session Skins releases named Ciara. I paired it with a new hairbase release by EMO-Tions that came out for the newest round of Cosmopolitan (an anniversary round at that!)

What better way put a smile on faces then a barely dressed woman in a pool in warm weather? It hasn’t quite reached where I am yet but we’ve had some pretty wonderful days over the last week or so; I’m crossing my fingers that there are more of those and less of the rainy ones that have been showing up. With that I feel more of the designers are going to be creating and releasing shorts and tank tops for the guys and more bathing suits/bikinis for the women and that will be great fun to take pictures of. Seeing a new release of a sweater or long coat around this time always bums me out because I’m longing for the warm weather and know that in reality that type of clothing would be just way too hot. 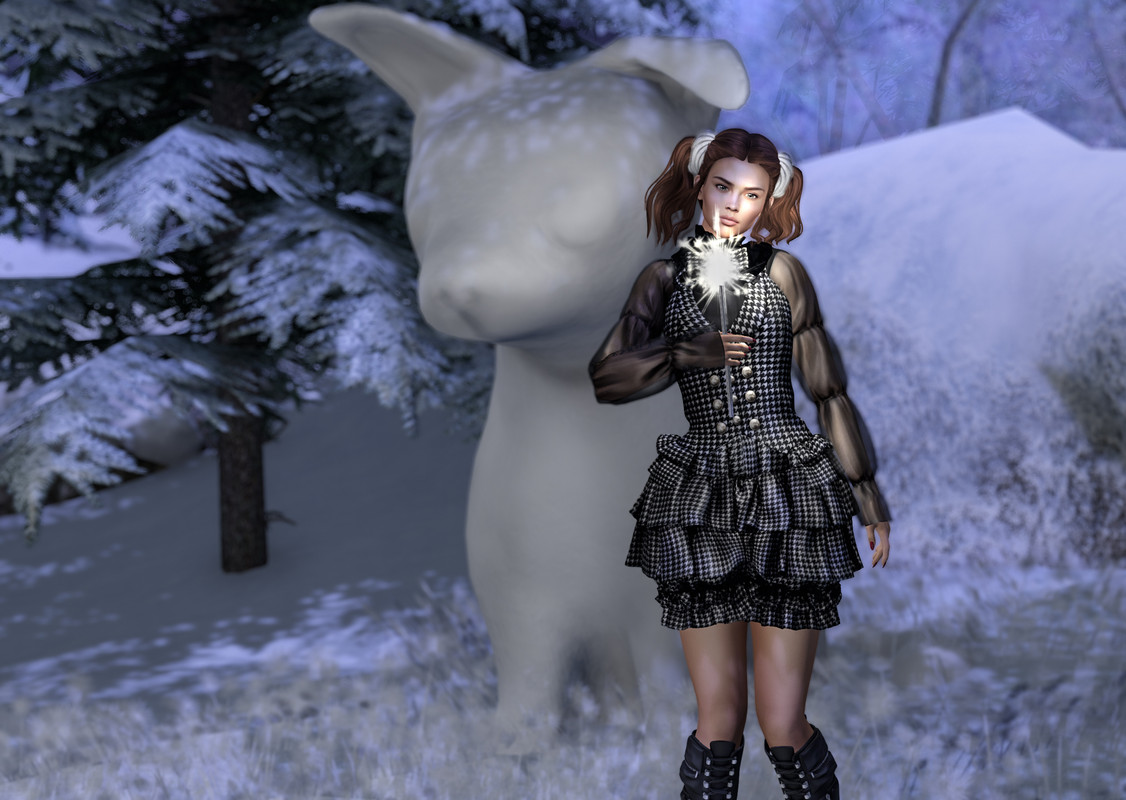