Lady Gaga, ♫Is That Alright?♫ 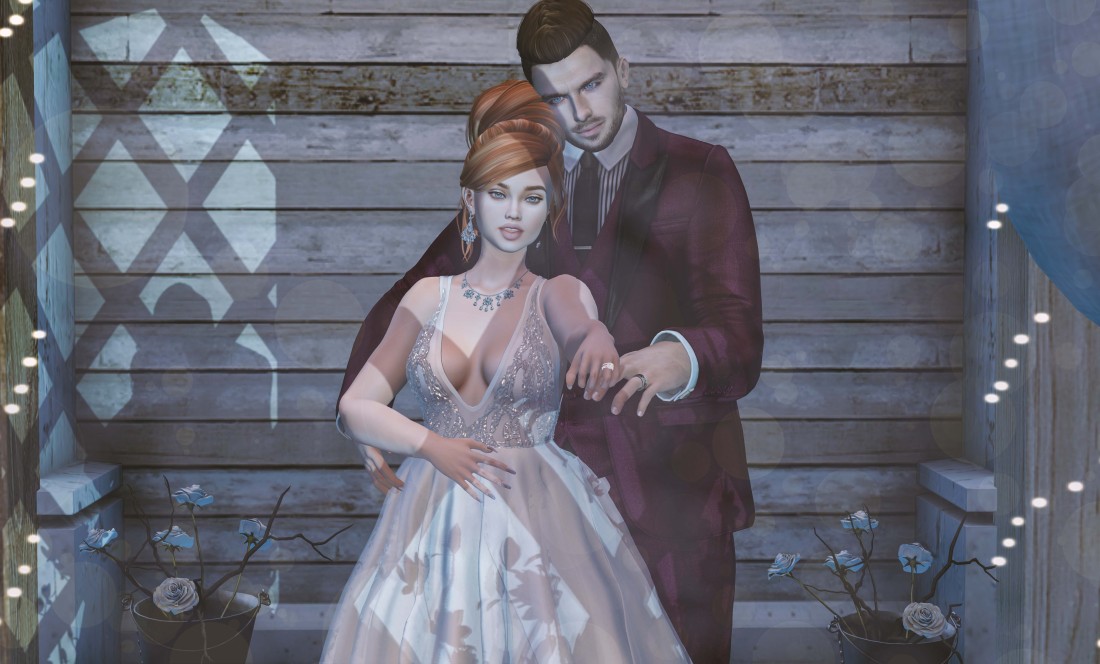 October 17th, 2018…a day that truly changed everything for me. In the previous three to four months before that I had started sensing that change when my best friend returned after a long absence and before we knew it the romance that was put on hold for a terribly long time found a way to ignite once again. My trust in things like relationships and being with someone who knew me as much as I knew them was shaken to the core but even for those who don’t put much stock in fate I assure that things happen for a reason.

It is safe to say that this blog sometimes serves as a diary of sorts for my life and it seems odd to many that not even a year before I thought I was happier than I ever could be but without drudging up any harsh memories, I will say that it was a false reality and time showed me that. It is funny how sometimes it seems as if the universe tells you something and the early part of 2018 certainly was that wake-up call.

This could get super sappy quick so I’m going to try to keep it at a minimum so that I don’t kill anyone with the sweetness but the overall message I want to say is that the saying “If you love something let it go and if it is meant to it will come back to you” and that is very true. Brenna came back into my life and after five years we were able to finally have all we could have asked for.

Some relationships happen where a couple is together and gets married then divorces and somehow circles around back to one another and marries again. I am fortunate enough to say that I was able to marry Brenna twice while still being with her within a two month span. I know that seems super crazy but to explain better we had an improptu wedding on the 17th with just us and a small amount of family but on the 2nd of December we did it again in front of our family and friends in an amazing ceremony.

It was everything either of us could have asked for and beyond and the song which serves as the soundtrack for this blog entry is what we danced to at our reception as our first song and listening to it, the words and the meaning behind it rings true every day. There’s no one better that I’d share the virtual world with than the girl I met as a goofy ass teenager at a High School orientation.

Being that this is a blog more than it is a diary I should get to the point of things as much as I could sit here showing how over the moon I am, there’s still work to do. This blog should be fairly short (and sweet as I’ve already covered) because the main featured item is the wonderful couples pose from Ma Cheri that is a part of Pose Fair for January.

Brenna and I didn’t really have wedding pictures taken except the ones that were sent to us by guests so it felt really good to be able to take some and I’m sure we’ll do a few more because it’s fun to do. The “Flaunting” pose is what I could say is the both of us showing off that we are united as one with rings and all which I think is a very important part, the symbolism of the rings that is.

2019 is going to be a good year and I know this because it’s started off great as I got to spend New Year’s Eve with Brenna and that is something that oddly means something to me. It may not happen every year from now on but the fact that it did as a couple speaks volumes to me and it makes me look forward to things that I didn’t before such as holidays.

Okay I started getting back into that mode again and I promise to chill out for the rest of this post. The suit I am wearing is from Lapointe & Bastchild which is a brand that has through the ages been a part of my wardrobe in one way or another from being apart of other weddings to wearing one of their tuxedos for my parents wedding which is why it was super important for me to wear one for this one as it is the last time that I will ever wear one as a groom.

The quality of L&B products is top notch and a reason they’d been one of my favorites for formal wear as well as their branching out into casual wear. Their customer service (while I have never needed it personally) is superb and they are very good to their customers which results in loyalty their brand. 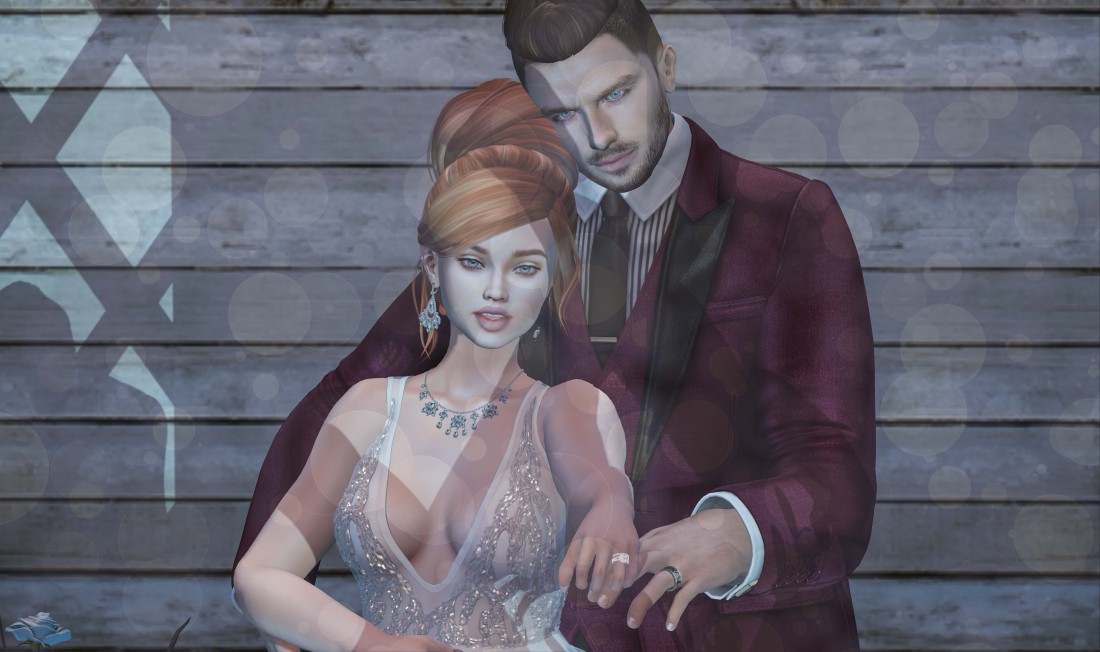 On that note I believe it is time to wrap up this blog before I get lost in writing about happiness because having been on the opposite side of things I know that it can be a bit much to those who are not in a relationship. It’s not my intention to seem like I am gloating because I’m truly not it is just something that I can say happens to this magnitude.

I have been taking photos like crazy lately so it is safe to say that I will be back sooner than later with more great items (which by limiting the amount of new items I put in a blog has increased my post count but I make sure that the turnout is to my satisfaction or it doesn’t see the light of day). Until then I hope the conversations continue along with some great shopping trips.